The gas station lowered its cost per gallon of unleaded gas to $4.99, which is about 70 cents a gallon cheaper than the city average.

The average gas tank size in most cars is 12 gallons, with a small percentage of vehicles with 16 gallons tanks.

When we apply the CK Food Mart gas station average fuel discount of 70 cents, you’ll see that the gas station is saving drivers up to $12 when filling up, newsweek Report.

The couple have been reducing gas prices for the past four months, about 70 cents a gallon below the county average, AzCentral Report. 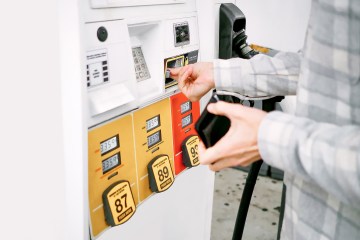 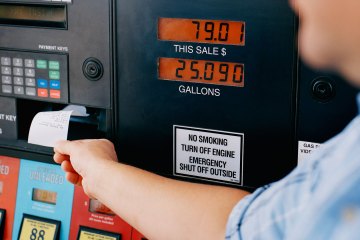 Singh said: “We’re trying to help our customers, our neighborhood, our community save some money so they can spend that money on something else, like food, lunch, dinner. eat.” fox Report.

Singh and Kaur are practicing Sikhs who see their community’s reactions to relaxation as a blessing.

Singh said the station has received a positive reception: “More important than money. We can make money later. Right now, we know the situation is very tight, and people need to save money.”

Singh and Kaur only take debit and cash payments at their Phoenix gas station at the corner of 20th Street and Osborne Road.

The management pair had to switch to debit and cash payments after receiving too many chargebacks, azentral reports.