Only 5% of the Moon’s surface has been explored by humans.

And NASA Detecting the other 95% needs some serious wheels.

In the 1960s and early 1970s, the Apollo missions confined the Moon rover to a distance of four miles from the landing site, Lockheed Martin Report.

Lockheed Martin and GM have joined forces to produce a new type of lunar vehicle for NASA that will carry astronauts further to the lunar surface.

Lockheed Martin Space Executive Vice President Rick Ambrose discusses how the exploration of the expanding Moon will help NASA gain a better understanding of the fundamental planetary processes that make up our solar system, and how to protect Earth, 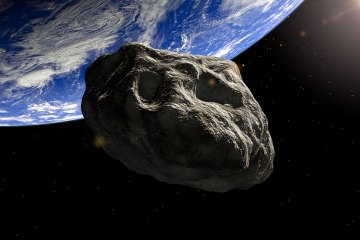 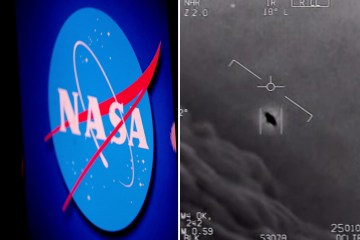 “These next-generation rover concepts will dramatically expand the exploration range of astronauts as they conduct high-priority science investigations on the Moon that will ultimately impact humanity’s understanding of our place in the Solar System,” says Ambrose. Lockheed Martin’s site reports.

The challenge in building this vehicle is that it has to efficiently navigate the rough, dark and cold regions of the Moon.

Lockheed Martin and GM plan to address these design challenges:

As Lockheed Martin reports, nights on the Moon are just under 14 days long.

The Lockheed Martin-GM rovers will be designed to survive the Moon’s night temperatures that are known to drop to -280 degrees Fahrenheit and rise to 260 degrees during the day.

The team’s projects include electric commercial vehicles and military defense in addition to their lunar initiatives.

NASA plans several missions to the orbit and surface of the Moon in the coming years.