A single mother has revealed that she lives in a tent on £700 a month because she can’t afford to live anywhere else.

Megan, 36, from Adelaide, Australia, claims she has been forced to live in tents amid the housing crisis.

And the disability pensioner says she’s paying $300 (£172) a week for a piece of grass at West Beach Caravan Park.

It has decided to take a tough decision after withdrawing around 40 private rental applications in the last five weeks, reports 9 news.

The single mother said: “I never thought I’d be in this situation, it’s absolutely horrible.

“Everything is progressing, how will people survive? Homelessness just gets worse and worse.”

Megan is now one of more than 16,000 on the public housing waiting list and fears she is lost in the government system. 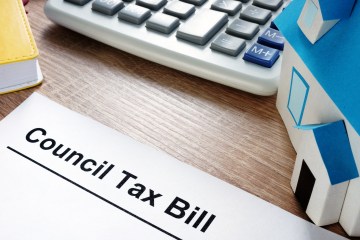 South Australia’s Minister of Human Services Nat Cooke says it was a problem he inherited when he came to power earlier this year.

However, it can still take months to find a permanent home.

The government says one way to help it is through a $1.8 million investment to expand the Fuel Price Transparency Scheme.

This is something the RAA says is saving motorists an average of about $350 (£200) a year.

“If you have two cars it’s the biggest energy bill in your house and being able to save $600 on energy bills over the course of the year is a significant part of today’s budget,” RAA’s Mark Borless told 9News.