Frustrated, disappointed as Britain reaches the brink of recession Tory Lawmakers urged No. 10 to reduce the tax burden to boost growth.

But Mr Johnson said: “I understand we need to reduce taxation, and we certainly will.

“But we have a inflation The spike we have to get through now, taking care of people as we go through this. 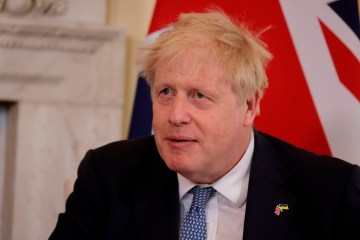 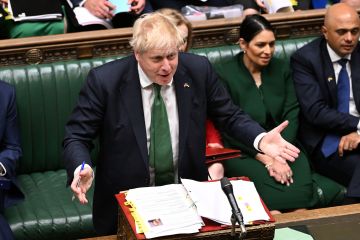 Rocket inflation expected to reach ten percent Christmas And only next year slowly start coming down.

Bojo’s comment suggests that there will be no major tax cuts for workers before this.

The Office for National Statistics revealed that the economy shrank 0.3 per cent in April and 0.1 per cent in March.

Every single part of the economy – services, production and construction – collapsed.

Desperate Tory MPs are begging Mr Johnson to stop listening to the bean counters in No. 11 and cut the levy for turbocharged growth.

John Redwood angrily said that the UK “is the only advanced country government to see a large increase in the tax burden this year and next”.